The biggest tourist attractions in Berlin 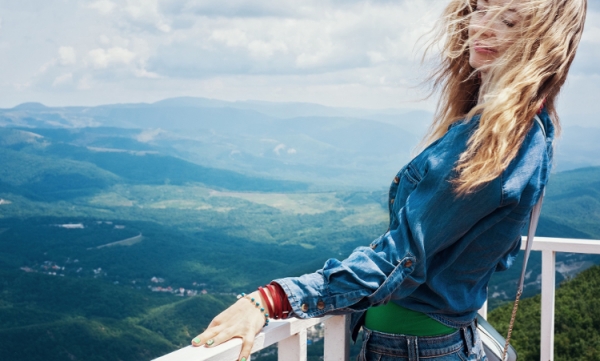 Berlin is a city with a rich history which astonishes every visitor. A multitude of captivating attractions await at each step. There are so many that it is impossible to see everything in one day. So, what should be first on your list?

The remains of the Berlin Wall

The Berlin Wall, though it was destroyed nearly 30 years ago, still arouses emotions. Its remnants are often visited by tourists who take photos of themselves on the background of fragments of graffiti. A real hit among tourists is the mural depicting Brezhnev and Hockner kissing. After visiting the Wall, we recommend going down to the Spree River to admire the neo-Gothic style Osterbaum bridge. Due to its appearance, it is often called the Berlin Tower Bridge. Also remember to see Checkpoint Charlie, the border crossing between the East Germany and West Berlin. Today it is a tourist attraction.
A must-see monument on the route of each trip through Berlin is the Brandenburg Gate. This is one of the most recognisable structures in Germany. The gate was designed by Carl Gotthard and built between 1788 and 1891. An interesting fact is that the Quadriga with the goddess Nike, which adorns the top of the Brandenburg Gate, was taken by Napoleon to Paris. He planned to place it there permanently. However, after the emperor was ousted from power, the Quadriga was returned.

If you plan to visit Berlin together with children, it is worth going with them to the Berlin Zoo. This is one of the largest zoos in Germany. The first animals were brought here by Frederick William IV of Hohenzollern - King of Prussia. The zoo is currently home to about 14,000 animals.
Lovers of art and ancient culture should visit the Pergamon Museum to see the famous Ishtar Gate. The museum also features collections of exhibits from ancient Greece and countries of Asia Minor. The most famous collections, next to the Ishtar Gate, include the Aleppo Room, the Mshatta Facade, and the Mihrab of Kashan.