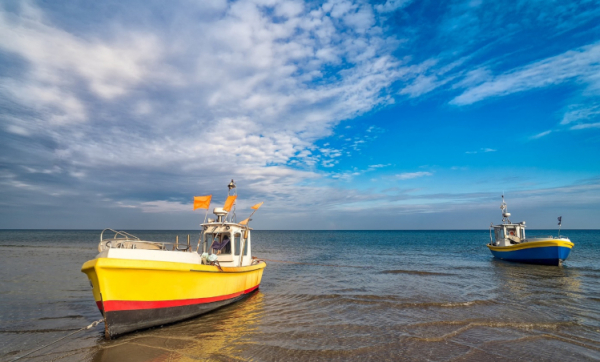 Poland located in the centre of Europe has really much to offer to tourists but is still undervalued by the greater numbers of international tourists.

Gdańsk is the place where WWII started on the 1st of September 1939. This is probably why it is good to tell the story of this devastating conflict in this city. The museum was built for the sole purpose to commemorate WWII and opened in 2017. The building is really interesting and the museum space is 17070 m2 the main exhibition has over 5 000 m2 which means it is one of the biggest museums exhibitions in the world. The museum is divided into 18 sections and chambers and tells about WWII not only from Polish but also European perspective. ITS Polish travel agent suggest that you should reserve at least 2.5 h for the sightseeing of the museum but history enthusiasts can spend here even one whole day.

The museum was opened in 2014 in a brand-new building hinting in its shape a ship under construction to commemorate Gdańsk shipyard workers that were the core of Solidarity Movement. The European Solidarity Centre commemorates them and what lead to the change of Poland’s political system in 1989. The museum also cultivates and spreads the ideals of the union’s movement such as democracy, openness and solidarity in society and culture of dialogue. The exhibition covers almost 3,000 m2 on the first and second floors of the building. It is divided into seven rooms. ITS Polish travel agent states that visitors spend on average 2 hours here, but the visit can also be longer. The best way to sightsee the exhibition is on your own with an audio guide system but guided sightseeing is also possible.

Gdańsk is one of the world’s capitals of amber jewelry making. There is no wonder that in such place the amber museum had to be designed and created. The new multimedia exhibition was opened in summer of 2021 in the biggest European historic Medieval Water Mill. ITS Polish travel agent states that sightseeing takes at least 2 h. The museum presents one of the biggest amber collections in the world with over 1,000 exhibits starting from nuggets with inclusions from 40 million years ago, through an amber forest and an Amber Chamber, to contemporary artists' projects. Some curiosities in the museum include for example: the world's largest spider inclusion in amber, the 68-kilogram recoded lump of amber from Sumatra, 330-year-old chess pieces, and design fans will surely point out the collection of modern art.

In contrast to the above museums that are located in Gdańsk, Emigration Museum is located in Gdynia in the exact transatlantic maritime station where many Polish emigrants used to start their journey to the ‘wider world’. The museum was opened in 2015 and shows the history of emigration and explores many aspects of this phenomenon. The topic of emigration becomes more valid in contemporary world than ever and Gdynia exhibition answers many current questions and doubts about it. The exhibition presents the experiences of people leaving their homeland, their fears, hopes, as well as the causes and effects of emigration. It is a story about people embarking on a journey into the unknown, about the civilization and economic changes they experienced, about the legend of Gdynia and Polish ocean liners. The museum area is almost 6 000 m2. Among other museum attractions there are a cinema, book store, restaurant and café, all in unique, industrial scenery of the maritime station. ITS Polish travel agent says that you should reserve at least 1.5-2 h for a visit in this modern museum.

It is a museum especially designed for children and teenagers as it encourages young people to touch, experience and experiment on their own to discover various scientific phenomena. The new and modern science centre was opened in 2013 in the especially designed and built glass structure. The museum presents science topics in a funny, interesting and enjoyable way. The center area is 3 500 m2 and tourists will find here about 120 interactive exhibits on 5 thematic exhibitions. ITS Polish travel agent states that you should reserve at least 3 h for the sightseeing. 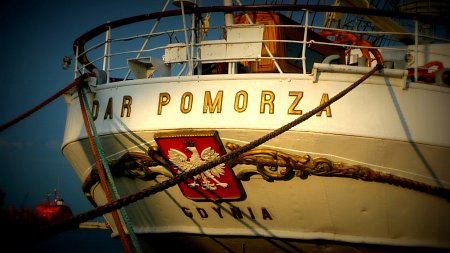 Summing up, Tri-city area has multitude of highly modern, interactive museums that really should be discovered by wider masses of tourists, Tri-city itself also offers an excellent hotel base and possibility of spending some summer time at the beach. When we also add the proximity of UNESCO World Heritage List Medieval Malbork Castle, and over 1000 years old Old Town of Gdańsk we receive a mixture of attractions that no one can resist. If any of the above-mentioned spots captivated your imagination and you need any help in your group trip planning and organization, feel welcome to contact ITS Poland our checked Polish travel agent. The professional group coordinators there will be happy to assist you in organizing your Polish adventure.