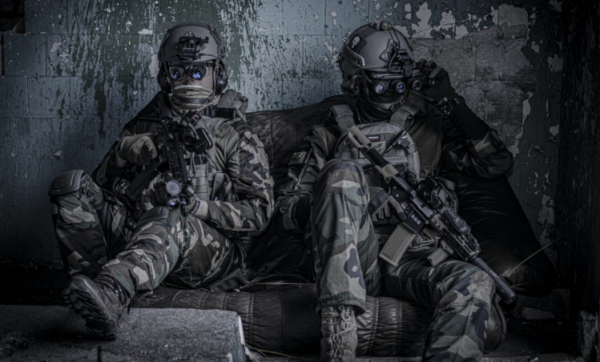 Bulletproof vests are crucial it comes to protection against firearms, or more precisely, against bullets. Modern vests are definitely different from those that were popular two decades ago.

Today, innovative tactical vests give an advantage on the battlefield with high efficiency in stopping bullets. What is the secret to the excellent protection that tactical vests provide?

Bulletproof vests have a very long history. Contrary to appearances, this is not a modern invention, as the prototype was created over 100 years ago. The bulletproof vest is the natural evolution of medieval armor, or more specifically a breastplate, whose purpose was the same – to protect the vital organs found in the abdomen and chest.

Bulletproof vests from the beginning of the 21st century were associated with efficiency, but also with a heavy weight. Such a weight effectively reduced the range of movements, which often had an impact on combat effectiveness and could expose the user to the danger of being shot. It is worth emphasizing, however, that a wide range of motion is necessary in effective offense and defense, which is why the arms industry began experimenting with a different approach to protection against rounds.

Why is a tactical vest so effective against bullets?

The secret of tactical vests is their unusual structure, which allows to mount ballistic plates that block projectiles effectively. Such a vest is therefore very flexible, while maintaining maximum protection for its user. The most important aspect of a tactical vest are the interchangeable armor plates, which enable effective protection even against rifles. It is also worth emphasizing that replaceable ballistic plates are also produced in various versions, so you can precisely adapt them to your needs. However, the lighter the plates, the weaker their protection, but even the lowest level of plates effectively protects against bullets from pistols, which is why tactical vests are so popular today.

The plates can also be used in traditional body armor, which are characterized by the traditional design of a bulletproof vest. It is thanks to the lightness and effective protection distinguished by ballistic plates that tactical vests are the most effective and popular way to protect the body against firearms today. Their high combat effectiveness has been confirmed not only at the shooting range, but also in combat, which is why tactical vests with ballistic plates are nowadays the choice of not only military enthusiasts, but also professionals, such as law enforcement, police, anti-terrorists and the military.

The most popular are ballistic plates and tactical vests made by AceLink.