Air pollution vs. acid rain - how do they affect us? 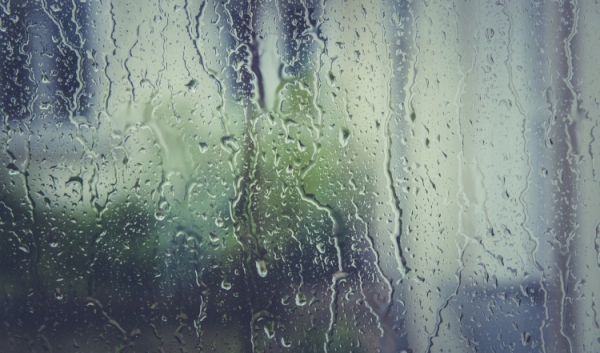 The problems of air pollution and acid rain are deeply connected, as one results from the other. The same particles lead to the pollution of the air and precipitation.

However, the influence both phenomena have on the environment and human health is quite different. In today's article, we'll try to lay out the connections and differences between these two. Having it done, we'll head on to explaining what we can do in order to stop it.

Air pollution is a problem that can occur naturally due to events such as volcanic eruptions and wildfires. However, in recent years, we've seen it rising due to anthropogenic emissions - from burning fossil fuels and industrial activity. When the particulate matter and toxic gases gather in the lower layers of the atmosphere, they can sometimes form smog if met by moving masses of the air. But it's not always the case. Pollution can occur without us even realizing it since most of the pollutants remain undetectable to our senses.

We can distinguish two groups of pollutants according to their form - gases and particles. Particulate matter is generally more dangerous to our health. However, toxic gases can do a lot of harm as well, particularly in high concentrations.

What are the consequences of air pollution?

Air pollution is a source of respiratory diseases but can lead to cancer and circulatory problems as well. The particulate matter can enter the blood through the respiratory system and accumulate in the organs. At the same time, the accumulation of greenhouse gases in the atmosphere leads to climate change, with all its devastating effects such as glacier melting and rising sea levels, just to name a few.

The health implications of air pollution are usually a result of a long-term exposition. Since the top-down regulations don't necessarily protect us, adopting personal protective measures is crucial to keeping ourselves secure. How? The easiest way is to monitor the emissions through the maps updated in real-time, such as Airly.org.

Acid precipitation is a result of air pollution with gases such as carbon oxides, nitrogen oxides, sulfur dioxide, and ozone. Gathered in the atmosphere, they can interact with the water molecules, creating acids. Even though their concentration is relatively low, they can have a harmful effect on the environment, damaging fauna, flora, and inner matter.

It's worth noting that acids can reach the Earth's surface in two ways. The first and the most common one is through precipitation. But even if they don't form water drops, the acid molecules can stick to the solid particles and reach the lowest parts of the atmosphere in this form.

What are the consequences of acid rains?

Acid rains can harm the environment in multiple ways. First, it damages the structures of plants and lowers their immunity to diseases, and thus, reduces the number of crops. At the same time, acid precipitation leads to the erosion of the soil and kills the microbiome.

The key to fighting these two problems is lowering the emission levels of toxic gases and particulate matter. Until we manage to do so, it's essential to monitor the concentration of pollutants through interactive maps. If you want to check the real-time pollution levels in your region, visit Airly.org.